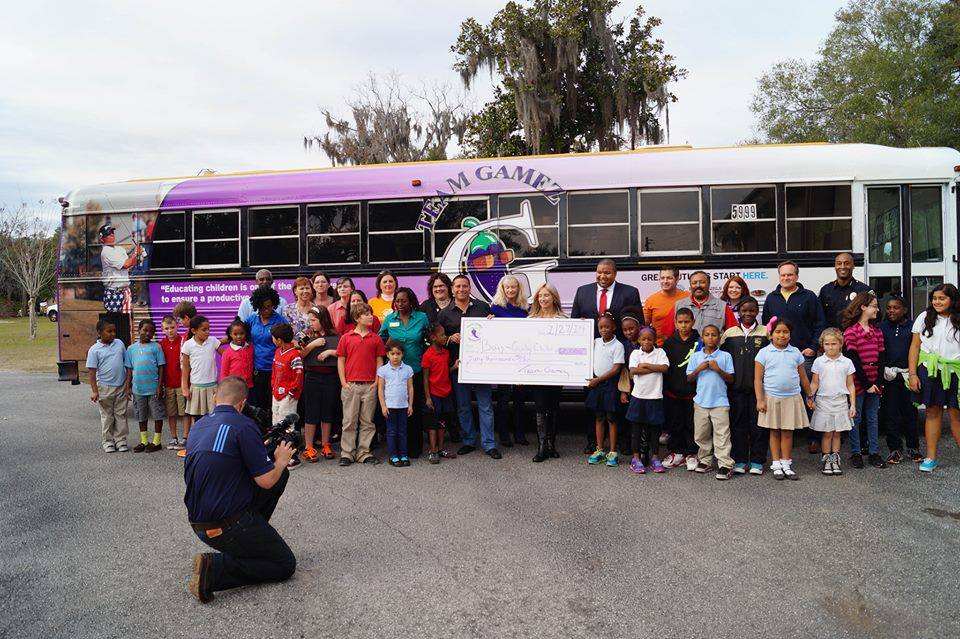 It’s difficult to think about kids in need and not want to help. I see in my own family law practice how important it is to take care of the children. They need thoughtful attention both inside and outside of the home.

That’s why I’m again helping sponsor Chipping for Children, an annual Celebrity/Pro-Am charity golf tournament put on by the Team Gamez Foundation that benefits the Boys and Girls Clubs of Lake and Sumter Counties.

Robert Gamez, a three-time PGA Tour winner and former Arnold Palmer Invitational Champion, has raised more than $1 million for children’s charities since he started playing professionally in 1990. Eight years ago, he started his foundation and tournament with children in mind. I’ve been a proud sponsor since 2011.

I admire Robert’s decision to make the Boys and Girls Club the main beneficiary of Team Gamez. Robert would be the first to tell you he knows from personal experience what the organization can do for kids – he and his brother spent plenty of time at a club in Las Vegas, where they grew up, and he gives it credit for helping to keep him focused. Robert has been giving back ever since and has been inducted into the Boys & Girls Club Alumni Hall of Fame for his charitable efforts in Clermont.

While Chipping for Children is about giving, it’s also a fun couple of days to share with friends and meet new people. In fact, I met Robert a few years ago after successfully bidding on playing with him at Bay Hill during the auction at The Big Show, a no-holds-barred party the night before the tournament.

This year’s Big Show features a host of professional musicians, including CMA winner Ira Dean (formerly of Trick Pony), Rick Monroe, and John Cafferty of the Beaver Brown Band. Help us help the children as you bid on dozens of items in the live and silent auctions, eat great food, enjoy adult beverages, and enjoy the music.

At the tournament at Orange Tree Golf Club, you can expect to play golf with professional athletes including Johnny Damon, Roger Clemens, Grant Fuhr, Jim McMahon and Rob Oppenheim, as well as other PGA and LPGA touring professionals.

I hope to see you there. 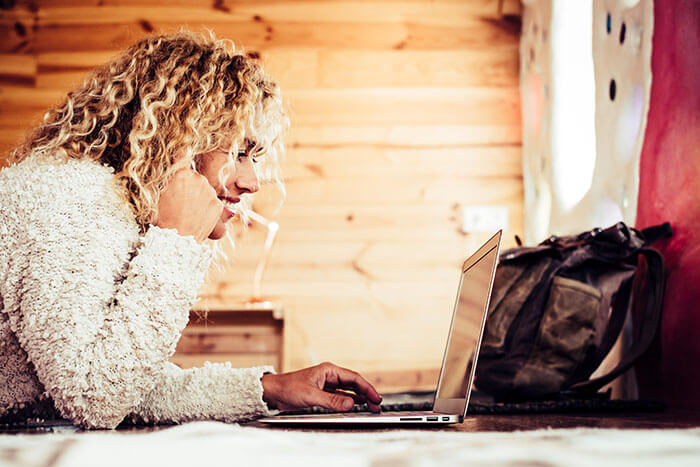 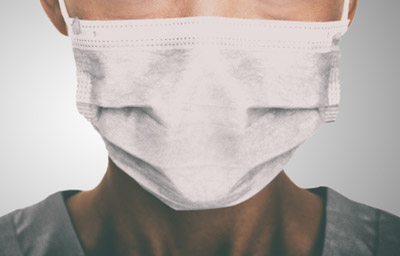 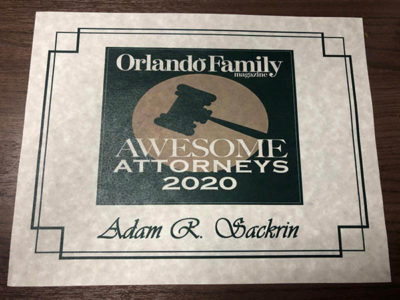